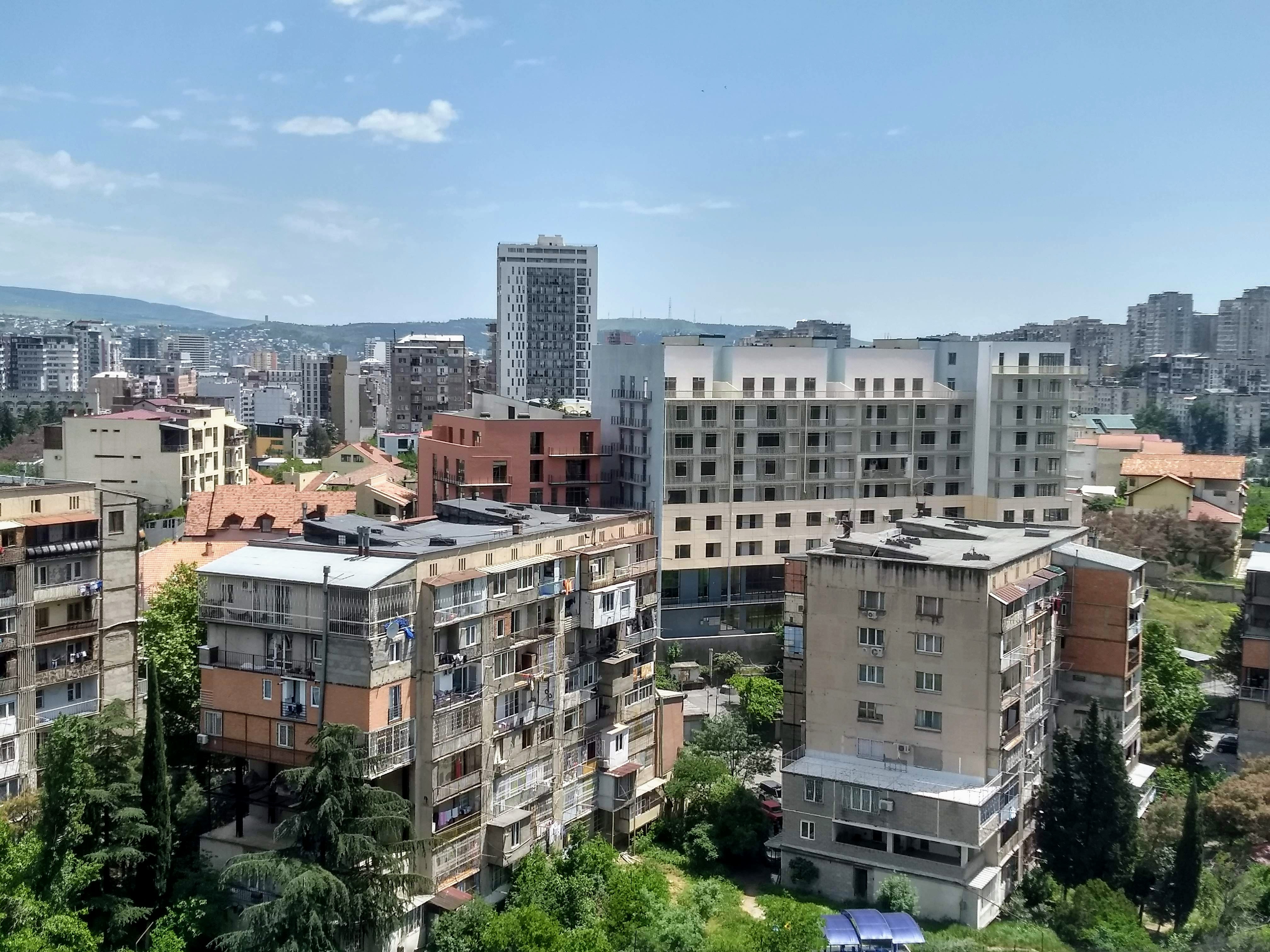 Finding an apartment in Tbilisi is a pretty straightforward process—even easier than in my home country of the US, I’d say. Once you pick a neighborhood, settle on a price range, and figure out the channels you’re going to go through, you’re pretty much good to go. As of 2019, there are more apartments than people in Tbilisi, especially in up-and-coming areas like Saburtalo, so renters are in a pretty good position.

If you’ve read the previous posts about renting apartments in Tbilisi, you’ll have a pretty good idea of what it’s like to get settled in here—at least according to my limited research and experience. If you haven’t here’s the short version, followed by a few general tips I’ve found to be true.

There are lots of cool neighborhoods in Tbilisi, but the coolest ones tend to be down south in and around Old Tbilisi (ძველი თბილისი, Dzveli Tbilisi), between the Marjanishvili and Avlabari subway stops. These also tend to be older, more traditional buildings and come at a higher price.

Areas a little more removed from the downtown, like Saburtalo, are newer and cheaper, but definitely don’t have as much going on. You’ll have to catch a subway or bus (.5 lari, 30 minutes) or a Bolt (~5 lari, 15 minutes) to get down to the nice things, but your day-to-day life will probably be a bit more convenient and your apartment may be nicer.

Use real estate websites like MyHome.ge to find examples of what you can accept in terms of apartments and prices in different neighborhoods, and use your own feet and eyes to get a feel for how you’d like them.

This is important, since what you can get for your money really depends on which neighborhood you’re looking at. If you’re indifferent between an old place in Vera for $400 and a shiny new place in Saburtalo for $400, you’ll probably do fine. If you’re a little more picky about neighborhood and amenities, look around on Facebook and real estate sites to get a realistic idea of what you can expect.

Unless it’s explicitly stated, list prices aren’t final. If you’re using an agent, they may be able to negotiate higher-priced apartments into your range; if you’re doing it directly, you have a chance to break out the negotiation skills for yourself.

Depending on how much legwork you feel like doing, you can either use an agent or try to find and deal with owners directly. If you decide to use an agent, check the local Facebook groups (Georgian Wanderers/the million-odd rental groups) to find reliable ones and check out what kind of places they’re posting. If you want to go it on your own, look for owner listings on the real estate sites (like MyHome.ge, Place.ge, etc.) and Facebook groups.

Tbilisi is a pretty easy city to find an apartment in. As long as you come with a budget appropriate to what you want, there are a lot of places just waiting for tenants and people eager to connect you (for a fee from the owners, of course).

That about wraps it up for my “how-to” series! If anything I’ve said isn’t accurate or could use some expansion, feel free to leave a comment or drop me a line J

Next up, I’ll be running you through our own apartment hunt, so as to at least contribute a bit to the limited collection of stories currently out there.